Joseph Leary, the first president of DPL Federal Credit Union, spearheaded the opening of our credit union in 1962. His goal was to “make the financial welfare of credit union members the number one priority.” With that thought and the limited vision of serving the employees of the Delmarva Power & Light Company, Mr. Leary coined the phrase, “Vision to see the future and the wisdom to prepare for it.” Over six decades later, this statement still sets the tone for us.

In 2004, we expanded this vision to include service to employees of the News Journal Company and Hercules, Incorporated. We found we were better for these expansions and repeated the process when we acquired United Communities Credit Union serving the City of Wilmington in 2005. Throughout these processes, we found that these expansions made us a better enterprise, while improving services to the members. We have also maintained high standards for lending and issuing checking accounts.

In attempting to prepare for a brighter future, we embarked on expanding our vision once more. This time we chose to amplify our vision by offering services to all residents, employees, and businesses in New Castle County, north of the Chesapeake and Delaware Canal. This expansion involved relocating the News Journal branch to Quigley Boulevard and Route 273, to make it more accessible.

In 2009, the National Credit Union Administration granted us a Community Charter with a new name, Community Powered Credit Union. We are proud to offer membership to anyone who lives, works, worships, or goes to school in New Castle County, above the C&D Canal.

Our name, Community Powered Credit Union, is intended to highlight where we came from, while announcing to the community at large that they too are invited to join our credit union family.

In 2010, we broke ground on our new full-service location on Pulaski Highway (Route 40) in Bear. On January 23, 2013, Community Powered Federal Credit Union was proud to announce the official opening of its new office and corporate headquarters. The building, a 10,000-square-foot, state-of-the-art facility, was designed to accommodate the growing needs of the credit union and to serve the Bear area.

The building’s design, authored by the firm of Crabtree, Rohrbaugh Associates, takes advantage of natural site elements that will help to lower energy consumption and create a user-friendly facility. Design elements include the use of recycled materials in the building’s construction, the positioning of the facility to maximize usage of natural solar heat, and on-site storm water retention capabilities. In addition, the site boasts three drive-through bays for the convenience of the credit union’s membership. Community Powered Federal Credit Union specifically sought a design team that would be able to ensure that the facility would be constructed in a fiscally and environmentally responsible way.

In 2018, we relocated our Prices Corner branch to Newport Gap Pike and added an ATM to better service our members.

In 2021, we introduced our new state of the art online banking, mobile, and core system allowing us to serve our members more efficiently.

Today, Community Powered serves over 8,000 members who have entrusted over $130 million to our care, and our operation is considered well-capitalized by our regulators. 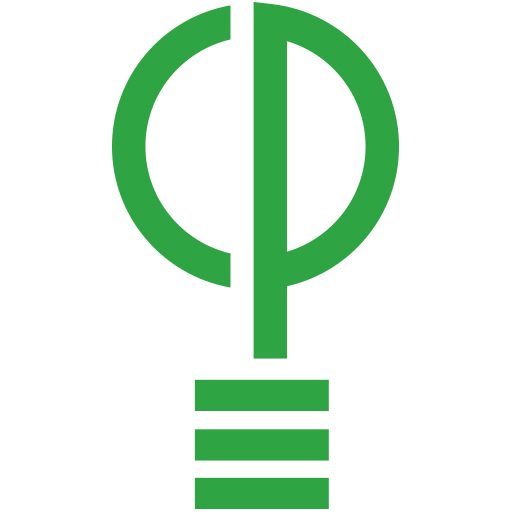